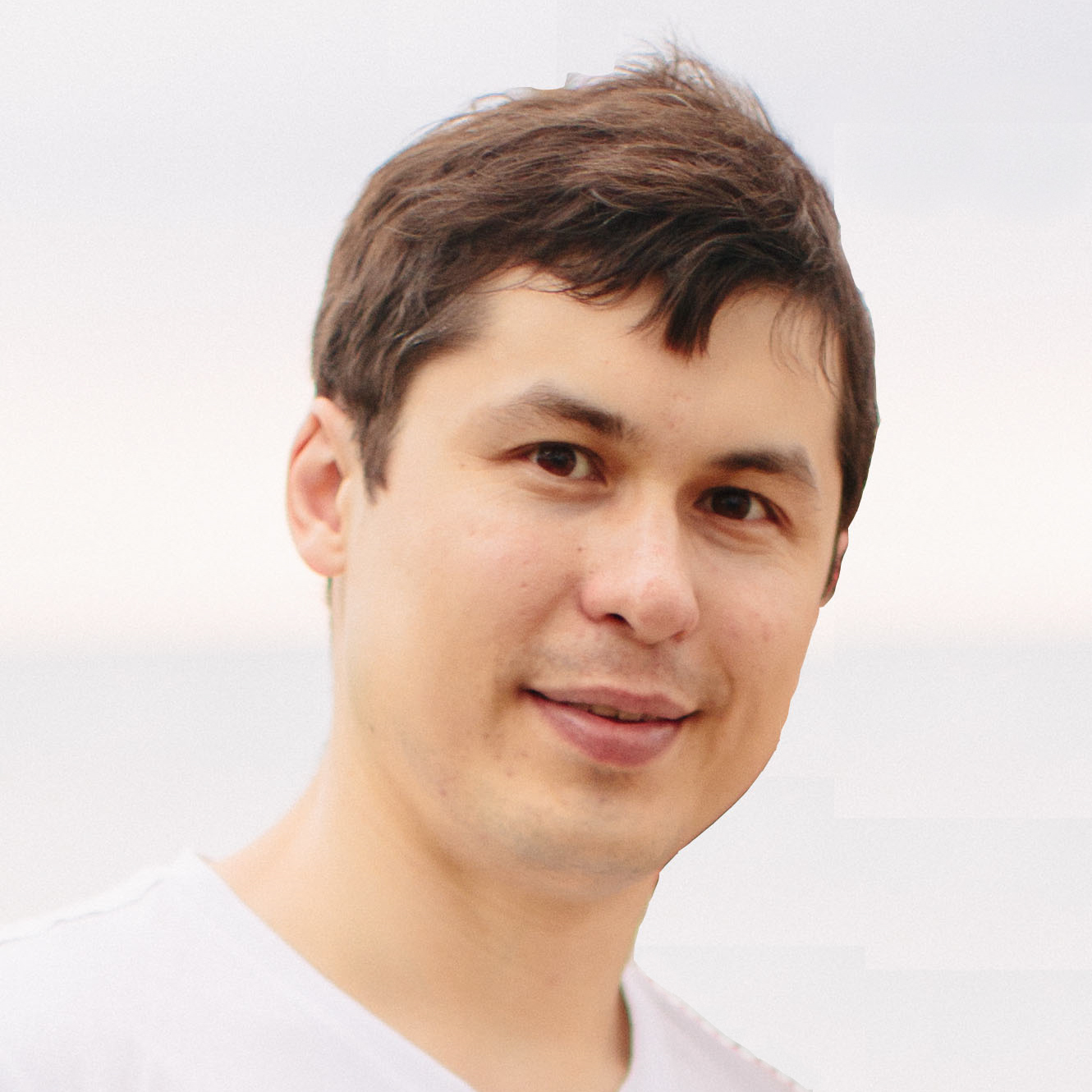 From the time Sergey wrote his blog post there are a few changes.

Persistence channel was removed. There will be no new versions of Application Insights SDK for devices. The suggested solution is to use HockeyApp that Microsoft acquired last year.

Also it was mentioned in Sergey’s blog post that Server telemetry channel stores events on disk if they cannot be sent. The channel would use either current user’s local app data folder or current process temp folder. I saw several cases when there was a problems with that.

In the first case process did not have access neither to local app data nor to the temp folder. The workaround was to make sure it has it.

Second one was more interesting. There was an application that worked perfectly fine locally but when deployed to a VM it crashed. It appeared that local app data was pointing to an unmapped drive. Unfortunately ApplicationInsights was not catching this type of exception, so it was just crashing without even trying to check temp folder. This bug was fixed in 2.0.0-beta4.

Additionally while fixing this issue we added an ability to specify custom folder either though configuration or in code (if it is not provided or inaccessible old logic is used).

In configuration file you would do it this way (make sure you have correct xml closing tags):

In code you would do it this way: